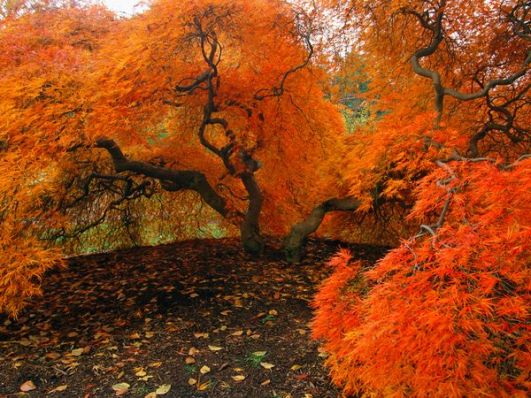 FYI: This post was inspired by National Adoption Month!

When I was in my graduate school program for Creative Arts Therapy (2004/05-ish), I was given an assignment to create a family genogram. I knew my family history, but I really didn’t know the “entire” story. To explore a genogram, is to look for patterns and make connections about all the different generations.

In April 2011, I wrote a poem (see below) about my family’s patterns of connection and disconnection. One of the connections that strengthens my spirit, is the fact that a woman, my grandmother (my mother’s adoptive mother) adopted my mother when my mom was four years old. My mother gave me up twice, both when I was a toddler and then again, when I was an adolescent. Prior to my son’s birth, several folks asked me if I was going to give up my son for adoption; I respect those women who make that choice, but for me ( I was 33) , I knew that I wanted my son and I decided to be a single parent. My son and I are connected to our larger family, which ranges from biological to foster to adoptive; the definition of family is most transparent through my son’s eyes; my son doesn’t understand the difference between foster, biological and adoptive, he just loves our family as our “family.”

Tonight, I asked my son what he wanted for his birthday this month; he didn’t ask for toys, he joyfully said, “MY COUSINS!”  He said them all by name (biological, foster and adoptive). This makes my heart smile; he teaches me that “love is blind, except, blind can see hope.” I am so thankful that he will teach future generations about my grandmother’s legacy of love!

We are born with bowls-

not hearts- in our chest,

we are able to receive and contain love,

and fill our souls

These bowls are passed down

from one generation to another,

from one mother to her daughter,

been empty and repaired for years

have learned how to patch up the holes

placed there by my ancestors-

if the truth be known,

during the great depression

gave birth to many children

she became a widow,

she was rescued by a man’s proposal

he gave her one condition,

she could only bring one child into the marriage.

This is how the story began,

with loss and more loss,

and patched her colander,

found it within her heart to love a child,

not born under her heart,

She adopted my mother,

My mom inherited a patched up colander,

but love poured through her

as if she couldn’t feel anything at all-

her own biological mother

was addicted to drugs,

abandoned all of her children.

was passed down to me,

who was physically, verbally and sexually abused

by the men my mother invited into our lives;

her rights to me,

so my mom’s own existence

could only be validated by

a marriage to a criminal;

but I was patched up

of a foster family-

I was invited to become

Meant not being lost anymore-

I learned to be more open than closed

It didn’t happen all at once-

to consciously break the cycle,

I attempted to prove failure

I successfully pushed away

to be intimately connected

I built up a resilient shield,

until I stopped caring and

allowed one man after another

to be there at all.

I became a single mother

and my son was born-

I will gave him

my patched up colander

as a permanent patch

to protect my child

to prevent a 100 year cycle

through the written word,

hope will patch and restore

to receive and contain love,

enough to overflow to future generations.